In my last post, I noted that I thought my physical flexibility was lessening somewhat.  I am not happy about that, but my chief concern is that I remain (or maybe the correct phrase is become more) mentally and emotionally flexible.

I like to think that, at least sometimes, I embody definition #3 for flexible: “characterized by a ready capability to adapt to new, different, or changing requirements….” (http://www.merriam-webster.com/dictionary/flexible) This is not just some random idea I picked up on the Internet.  I did once have an actual mental health professional called me flexible (and, for the record, resilient also).  My family seems to expect me to be flexible and I think they are more or less satisfied with me on that point. I was going to write that my coworkers have generally thought I was flexible, but I don’t think that is completely true.  However, many of my coworkers/friends have found me friendly, cooperative, and non-doctrinaire.  Anyhow, back to considering my flexibility quotient:

How I have become or tried to become more flexible: 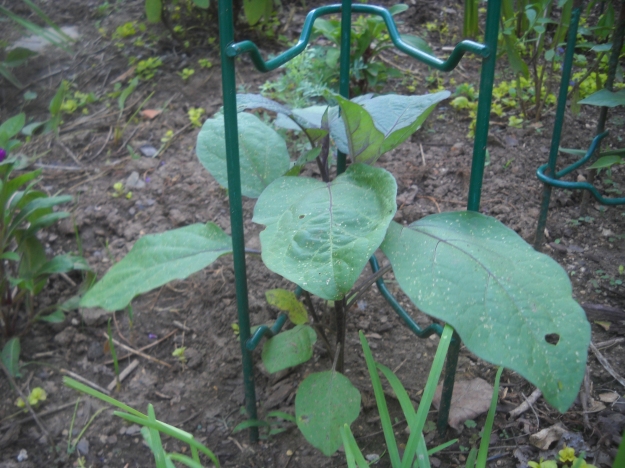 Note: My husband read these words and mentioned that I haven’t  actually explained why I became flexible. I guess that’s because a) I don’t know why and b) it’s not totally true. Maybe it’s because as the youngest child and the only girl, I fit naturally into the already well-developed family structure: not too much complaining or crying or I couldn’t tag along; once a brother deemed me able to walk home from kindergarten by myself, I just had to find my way home (I did); don’t flinch when the hardball comes at you–hold your glove in the right place.  As an adult, I have sometimes taken sips from the cup of bitterness.  Happily, I never gulped.  Instead, I would remember the Bob Dylan lines, “Ah, but I was so much older then
I’m younger than that now” (from My Back Pages) and it  has seemed true for me, whenever I shook loose of the bitterness.  Also, I am a stick-in-the-mud about many things–from how I put dirty dishes in the dishwasher to my politics. Furthermore, I am becoming less flexible and resilient about driving.

I don’t know whether or not my examples have convinced you or me that I am flexible.However, when I have been writing, I’ve been thinking quite a bit about some words from a W.B. Yeats poem that give me comfort.  Here they are from  “A Dialogue of Self and Soul”:

I am content to follow to its source
Every event in action or in thought;
Measure the lot; forgive myself the lot!
When such as I cast out remorse
So great a sweetness flows into the breast
We must laugh and we must sing,
We are blest by everything,
Everything we look upon is blest.

From The Winding Stair and Other Poems, 1933