A seldom recalled fact (except by me) is that for three years in mid-1960s, I wrote the column “Milford High School News” for The Milford Times in Milford, Michigan. Through my teen years, I also wrote articles for other junior and senior high school publications. I mention this here because the title of this post reminds me of high school verbiage: you know, “Roses and Cabbages” or something.  If I remember my columns accurately, I used plenty of passive voice, such as, ” the French Club had their spring dinner and a good time was had by all.”  I want now to write about the  hikes Tom and I have taken, the clear skies north of Sierra Vista, the kangaroo rat that jumped into our camper shell on a dark night, the Arizona sycamores, and much more.

However, I haven’t been able to clear my mind  sufficiently to write because, when I have access to the internet, I keep taking looks at my Facebook feed, The New York Times, and The Washington Post, and then I fret instead of write. We have so many problems: the attempted Muslim ban, the environment, the judiciary, the wall, women’s rights, and deranged tweets about Saturday Night Live, for god’s sake. I need to focus on what I know: There is truth and there is beauty (AKA facts and photos) and I am striving to hold onto both. 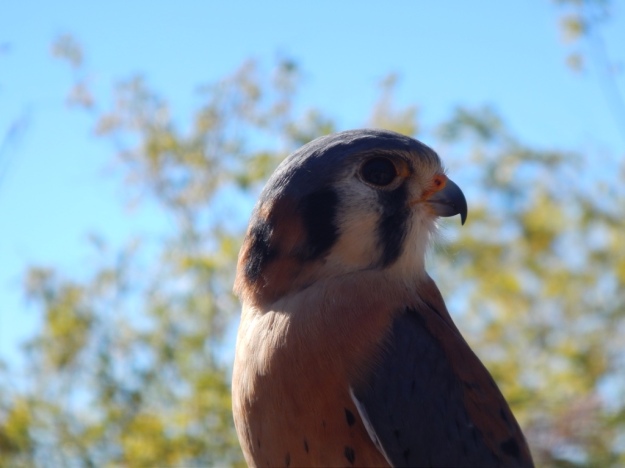 I see turmoil, anger, confusion, and sadness in our public life now. I saw a great deal of scat on the desert trails where Tom and I walked.  I am an organic gardener, so I know that scat and other organic debris enriches the soil so beautiful plants can grow. I am going with that: We have scat now, but beautiful flowers will bloom, I do believe.